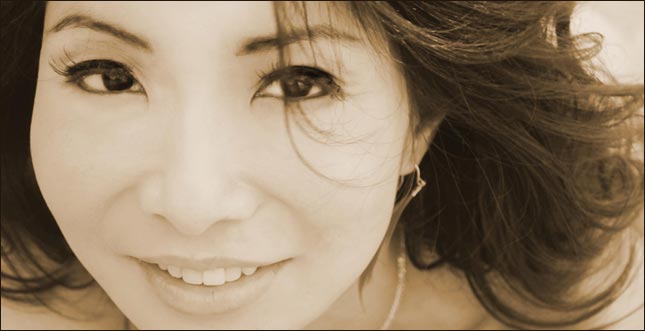 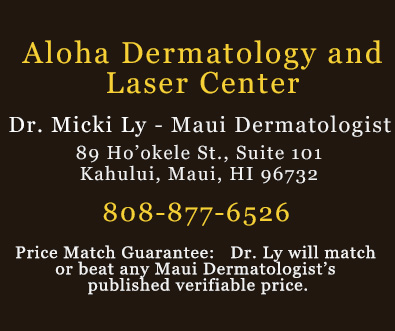 What can Dysport do for you?

Whenever you laugh, frown, concentrate or squint into the sun, your facial muscles contract and your skin creases. As you get older your skin loses its elasticity and those creases deepen into lines that become permanently etched on your face. Frown lines between your eyes can become particularly noticeable at a relatively young age, making you look angry or worried even when you’re not.

By temporarily immobilizing the muscles you use to frown, Dysport can smooth out those lines, restoring a more youthful, less stressed expression to your face. Because you will be physically unable to frown after treatment, you may even lose the urge to frown. The lasting effect of treatment with Dysport can differ between individuals after which further courses of treatment may be necessary. Speak with your specialist about the results you can expect with Dysport.

Many people find after several treatments that they don’t need another one for longer, because they have "unlearned" the habit of frowning or squinting that originally led to the development of these lines.
Top

What exactly is Dysport?

Dysport is a protein extracted from the bacterium Clostridium botulinum. The protein was initially used for the treatment of motor disorders and various kinds of involuntary muscular spasms, including cerebral palsy. It was further developed to treat a wide variety of neuromuscular disorders, for which it is licensed in over 60 countries.

In New Zealand, Dysport now has registration approval under the Medicines Act for the treatment of frown lines and for excessive sweating under the armpits.
Top

How is Dysport used?

Tiny amounts of Dysport are injected directly into the facial muscles underlying the frown lines. It usually takes three to five small, almost painless injections between the eyebrows for an effective treatment. No local anesthetic is usually required but if you are concerned your doctor can numb the skin over the area before injecting. You can expect treatment to take around 10-20 minutes.

Over the next few days, the muscles gradually relax. You probably won’t notice it happening – you’ll just become aware that you can’t contract your frown muscles. But because you can still blink normally and raise your eyebrows, you will not look unnatural. Rather, you can enjoy a more youthful appearance while maintaining a natural expression.
Top

Who can benefit from Dysport?

Deeply etched frown lines affect not just your appearance, but also your self-esteem and even your choice of career. Dysport can help you look younger, more relaxed and in control — for around the same price per month as a cut and color by your hairdresser.

Many people with frown lines can benefit from Dysport — and it can work as well for men as it does for women. In fact many men are already experiencing the benefits of a younger, more relaxed looking appearance that Dysport can provide. Discuss with your specialist about the benefits of Dysport for you.
Top

Are there any side effects and risks with Dysport?

Along with its desired effects, treatments can cause unwanted effects. This does not happen very often. The most common side effects are temporary soreness or mild bruising around the injection site. Some people may experience a slight headache that lasts for several hours after treatment; it is safe to take a mild pain killer to relieve this.

In a very small percentage of cases there can be a complication called "ptosis" (a drooping eyelid) which may last a few days or up to 4 weeks. Rarely, an allergic reaction can cause a skin rash or "flu like" symptoms. Tell your doctor if you experience any troublesome side effects.

You should not have Dysport treatment while you are pregnant or breastfeeding, or at all if you have a neuromuscular disease.
Top

Who can provide treatment with Dysport?

Dysport is a prescription medicine containing 500 units of Clostridium botulinum type A toxin-haemagglutinin complex. It should be administered only by medical professionals, who have an excellent understanding of the muscles and expressions of the face and the skill to retain your natural expression while removing the signs of aging.

Tell your doctor what you expect to achieve in advance, be guided by their advice and ensure you are being treated by a specialist who has been properly trained in the use of Dysport.
Top